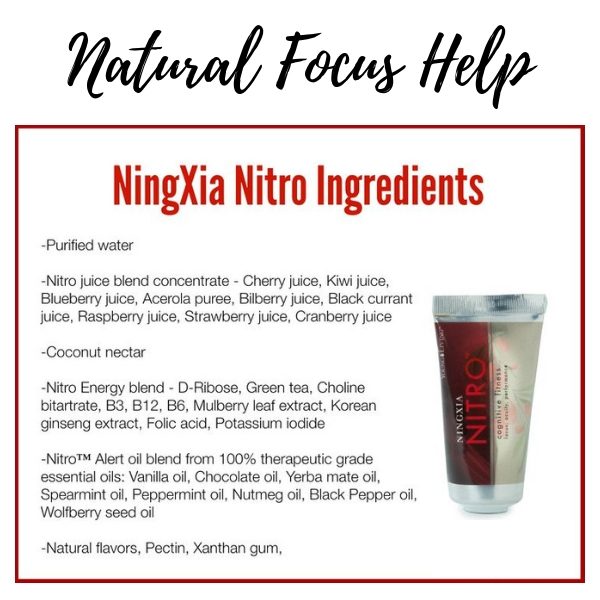 14 Tubes in an Order.
We at Flax Lignan Health LOVE our Ningxia Nitro! Just ask Tracy who answers the phones! She can’t go without it and neither can the rest of us now that we have seen such amazing results with mental focus. Wendy, in Marketing, usually has a messy desk. She took a Nitro and several hours later said that she had cleaned off and organized her desk and had gotten more work done in that 3 hour period than usual. She was hooked! Erik in the warehouse took one before organizing and also noticed his ability to organize and put everything in order was better. This is not an energy drink, it is a FOCUS drink.

Athletes use Ningxia Nitro to improve their physical and mental performance too. Ningxia Wolfberry seed oil is one of the ingredients. The people who live in the rural Ningxia province in China where the Ningxia Wolfberries come from, are noted for living healthily past 100. The Young Living company sought this wolfberry out after finding this group of people who lived to 110-120, and they were strong and healthy. Young Living has come out with a drink called “Ningxia Red” and this focus and energy supplement called Ningxia Nitro. If you are interested in the Ningxia Red, please call our customer service operators at 817-710-6918.

The Ningxia Wolfberry has been one of the secrets of the Chinese Olympic team for years. “We Chinese have traditional medicinal herbs which help us recover quickly. This is something you people in the West don’t understand.” – Wu Yanyan, Chinese Olympic swimmer who in 1997 stunned the world when she leapt from outside the world’s top 50 rankings to set new world records in the 200-meter and 400-meter swimming competitions. So amazing was her jump in performance, she was accused of doping with DHT. But she was tested over 10 times in 12 months and showed no evidence of illegal hormones. The Ningxia Wolfberry was her secret. Chinese wolfberry has been declared a “national treasure” by the China State Scientific and Technological Commission. Wu Jicai, coach of Olympic swimmers, uses wolfberries as his “secret weapon.”

If you love Ningxia Nitro and want to be able to buy it wholesale, please call our customer service operators at 817-710-6918. They can explain how to do that. 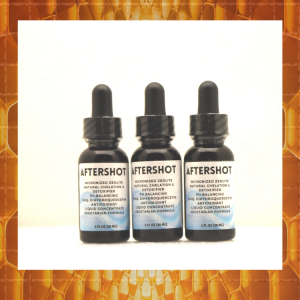 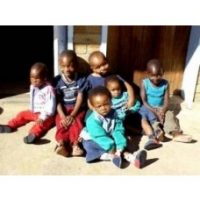 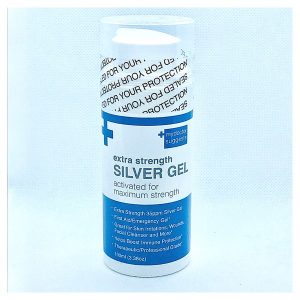 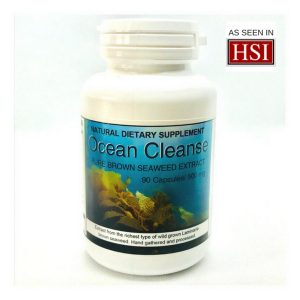