Get ready for post-holiday cleansing with this special Cleansing Gift Bundle! Save over $10 by buying these three together! This bundle has everything you need to support your detox organs while removing heavy metals and toxins from your body. Purchase this bundle now, while it lasts and be ready to cleanse in January! This bundle comes with three products:

Ultra Liquid Zeolite is an absolutely amazing and safe way to detoxify your body. Zeolites come from lava and forms a cagelike structure that attracts heavy metals and negatively charged particles to it in your body. It traps the toxins and flushes them right out. Ultra Liquid Zeolite is a natural chelator and detoxifier. It removes heavy metals and toxins and is immune supporting and Ph Balancing. It is also an antioxidant.

Liquid Zeolite is recommended and sold by physicians, chiropractors and healthcare practitioners worldwide! Great for children and pets too!

Zeolite has been used for more than 800 years in Asia as a remedy for overall health and well being. Its binding power was proven during Chernobyl disaster when tons of it was used to remove radioactive cesium and strontium from contaminated waters systems. Its pH balancing effect promotes healthy brain function and a strong immune system. Ultra Liquid Zeolite retails for $19.99.

Sulfurzyme is an MSM (Methylsulfonylmethane) supplement, providing the necessary dietary sulfur that we need. Most Americans are thought to be sulfur deficient because of the poor farming practices where sulfur hasn’t been added back to most soils. Dr. Lindsey Elmore (a pharmacist) says that we need 4 Sulfurzyme a day just to not be deficient. What does sulfur do for you? It supports your liver and its efforts to detox. It regulates pressure in your body’s cells and supports the inflammatory process in your body, especially your joints. One sign of sulfur deficiency is joint stiffness, aches and pains. Sulfurzyme is an all around relief for many people in supporting their livers and joints. This bottle comes with 300 capsules and normally retails for $57.75.

Ocean Cleanse – This brown seaweed extract was developed by Russian scientists who worked in the State Rehabilitation Institute, where victims of the Chernobyl nuclear catastrophe underwent treatment. The healing qualities of seaweed had been known for several centuries and as such , the USSR government instructed scientists to find an effective and powerful natural solution for the radiation poisoning of those affected people. After trying many forms of algae, one specific type yielded the best scientific data for this purpose. It was the brown seaweed known as Laminaria , which grows naturally wild in Tasmania (King Island and Flinders Island areas) close to New Zeland.

Alginates are efficient organic elements that enable the human body to get rid of heavy metals and toxins. Not all “algae” have alginates; blue or green algae do not. According to scientific testing, only this brown seaweed has this essential property. The unique methods of extraction, as well as the quality of this seaweed, are extremely important. OCEAN CLEANSE has about 50% of the highest quality alginates.

The low-temperature processing of OCEAN CLEANSE causes a discarding of the heavy outer fibers of the seaweed, while retaining the essential properties of the plant. This process further enhances its bio-availability, making the Laminaria more digestible and easy to assimilate. Forty pounds of raw Laminaria are required to make one pound of OCEAN CLEANSE. Eating 8 capsules of extract a day provides the same amount of good, organic micro- and macro-elements contained in an entire plate of this nutrient-rich seaweed.  The oldest Japanese recipes of preparing seaweed tell us to eat seaweed raw, rather than cooked. Modern science affirms that an anti-cancer substance called Fucoidan, as well as beneficial polysaccharides, will break down if the seaweed is cooked. This was determined when studies were performed on the Japanese island of Okinawa, known for its lowest cancer death rate in Japan. OCEAN CLEANSE  Brown Seaweed Extract is not cooked.

This product supplies Organic Iodine, Alginates, Fucoidan, and Laminarin. Iodine feeds the Thyroid gland, which controls metabolism. Alginate is a natural absorbent that binds to and facilitates the removal of heavy metals, radioactive elements, and trace minerals. Fucoidan supports healthy DNA replication. Laminarin has been shown to be helpful to support the cardiovascular system.

Benefits of this product:

– May help those who are overweight by supporting the function of the gastro-intestinal tract.

– May help to detoxify smokers from strontium and cadmium.

This seaweed is noted for its ability to bind heavy metals and radioactive pollutants. Dr. Yukio Tanaka of the Gastrointestinal Research Lab at McGill University demonstrated that kelp may inhibit the absorption of lead, cadmium, and radioactive strontium (one of the most hazardous pollutants). 80 to 90 percent of radioisotopes of Strontium 90 could be removed from the intestinal tract in the presence of this kind of seaweed. Sodium alginates actually chelate the remaining amount out of the bone structure. So much Strontium 90 has been released by nuclear explosions, power plants, and nuclear weapons facilities that it is believed that every person has detectable levels in their bone tissue.

There are no reviews yet.

Only logged in customers who have purchased this product may leave a review. 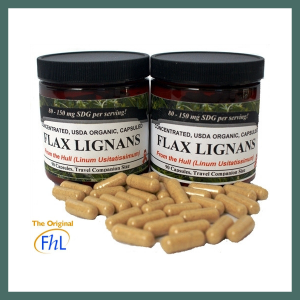 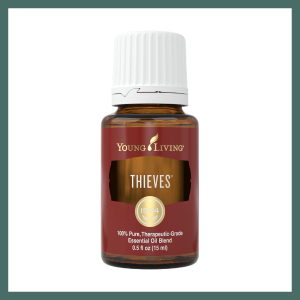 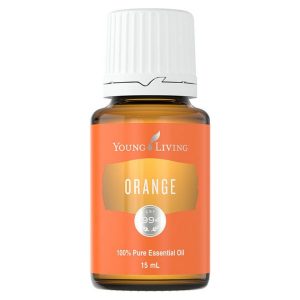 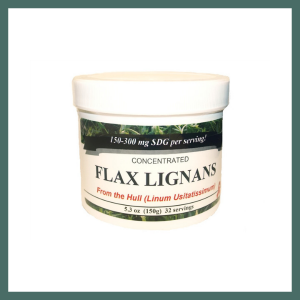